Does Google Consider Dwell Time and CTR as Ranking Factors: Barry vs Rand vs Gary

If you’ve been doing SEO for some time now, the whole discussion about the different ranking factors may seem a bit redundant.

However, time and again, top SEO gurus come up with sizzling revelations that pique your interest. Considering it’s the profession we have ended up in, it’s completely fine to heed the experts

However, there are times when you hit a dead end following this advice (even Google Maps make mistakes. So gurus, forgive me for this.)

My advice to you would be to keep a pinch of salt by your side as some expert-prophecies could be just speculations or over-blown balloons that can burst at any time.

Confusion Around CTR and Dwell Time

The discussion about CTR and Dwell Time as important ranking factors has been there for some time now. Many times, Google has denied saying that these are not ranking factors (at least, for now).

Since we are all obsessed to prove Google is wrong, the hunch never dies until we are proven right.

Barry Schwartz and Rand Fishkin are two stalwarts in the SEO sphere and there is no question about the integrity of both as top SEO thought-leaders.

They have two views on this particular topic, and it’s absolutely fine to have a diverged perspective until Google removes the veil off its ranking factors.

Let’s hope that when there is more confusion, the more chances that Google will speak out.

What sparked the fresh debate over CTR and Dwell Time

Her interpretation of the evidence suggested that Google is considering the CTR as one of the ranking factors while displaying Google search results.

Muller took a screengrab of the same and tweeted it with a caption, “HAHAHAAHAA!!! It’s incredible what you can find when browsing Google’s other tools. SEOs, can we put this myth to rest now? CTR MATTERS!!!”

The Google document says, “For example, when you click a link in Google Search, Google considers your click when ranking that search result in the future queries.”

Rand Fishkin, the founder of Moz, has long been proposing that CTR and Dwell Time is one ranking factor that Google considers but doesn’t want to reveal. Moz has done a fair bit of research around the same to prove their point.

The new finding by his team may have elated Rand as he grilled Google representatives in a tweet that followed, “Thanks for clarifying that Google! Next time, maybe your reps won’t throw ? at me for pointing this out,” Rand tweeted.

For people who don’t know, there is a flashback for Rands’ sudden outburst against Google representatives!

A few weeks back, Google’s Gary Illyes had made a personal remark on Rand saying that his theory of Dwell Time and CTR is baseless.

Here is what he answered to a Reddit query about Dwell Time and CTR. “Dwell Time, CTR, whatever Fishkin’s new theory is, those are generally made up crap. Search is much more simple than people think,” wrote Illyes.

Barry was the first to report about this discussion on one of his Search Engine Roundtable blog posts.

Reading this particular blog, it seems that Barry likes to believe Illyes rather than Rand.

The reason for this is that he ends the blog with a line that reads “Google has said for over a decade that these metrics are not used by Google because they are easily spam-able and very noisy. Google’s messaging around this has been consistent and clear for well over a decade.”

When Muller tweeted about the new evidence, Barry tried to prove her wrong with a quick blog post on Search Engine Land.

In the post, Barry said the document that Muller quoted is from a 2009 document about how Google uses personalization while displaying search results.

SEOs know that Google collects CTR-data of users who have signed in with their Google Account. This helps Google to show the most relevant results for its users.

According to Barry, the document that Muller found talks about how Google uses personalization but doesn’t reveal anything about CTR and Dwell Time being considered as Google ranking signals.

He also adds that the search queries entered and the clicks of a user may alter his search results but have no impact on the results that another person sees.

This, according to Barry, cannot be considered as a Google ranking factor as the influence is more on a personal level rather than global.

Recently, Martin Splitt from Google was asked  “Does Google (Search Algorithm) use UX (such as dwelling time/time on page, etc.) as a ranking factor? If so, how Google gets the data? Does it use Google Analytics data or something else?” Martin responded to it by saying “We’re not using such metrics.”

Does Google (Search Algorithm) use UX (such as dwelling time/time on page, etc.) as a ranking factor? If so, how Google get the data? Does it use Google Analytics data or something else? #wmcjkt

Should You be Worried About CTR and Dwell Time

Improving CTR and Dwell Time has its roots in the proper implementation of on-page SEO coupled with providing high-quality content and user experience.

It’s evident that Google considers on-page SEO factors and the uniqueness of content as one of the main ranking factors as well as the overall user experience provided by the page.

This is the reason why you find the best websites that answer the search queries on top of Google’s SERP.

Even if you discard both CTR and Dwell Time as Google ranking factors, to appear on top of SERP, it’s imperative to implement on-page SEO, have high-quality content with target keywords and good user experience.

I would suggest focussing on adding more search value to your page rather than concentrating on individual ranking factors.

What is organic click-through rate?

Click-Through Rate (CTR) is defined as the percentage of users who clicked on the organic search result of a particular page on search engines.

What is Dwell Time?

Dwell time is the duration between the entry and exit of a user who entered the specific web page from the organic search results.

Dileep Thekkethil, a Journalism Postgraduate, was formerly with a US-based online magazine, is the Associate Director, Digital Content at Stan Ventures. He is a frequent blogger who keeps a tab on the latest updates in SEO and technology arena. Reach me @Mail | LinkedIn | Twitter | Facebook or View all posts by Dileep 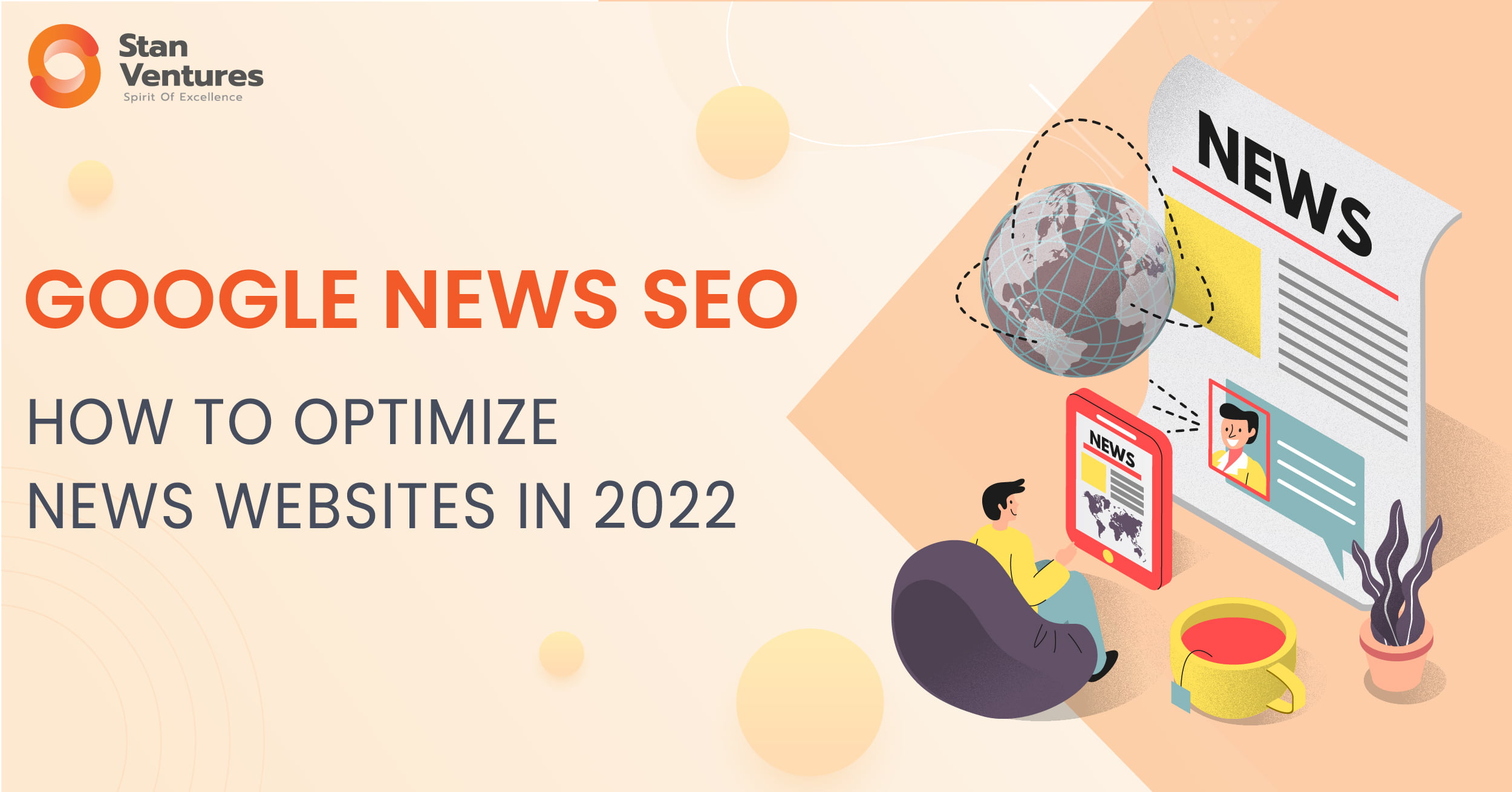 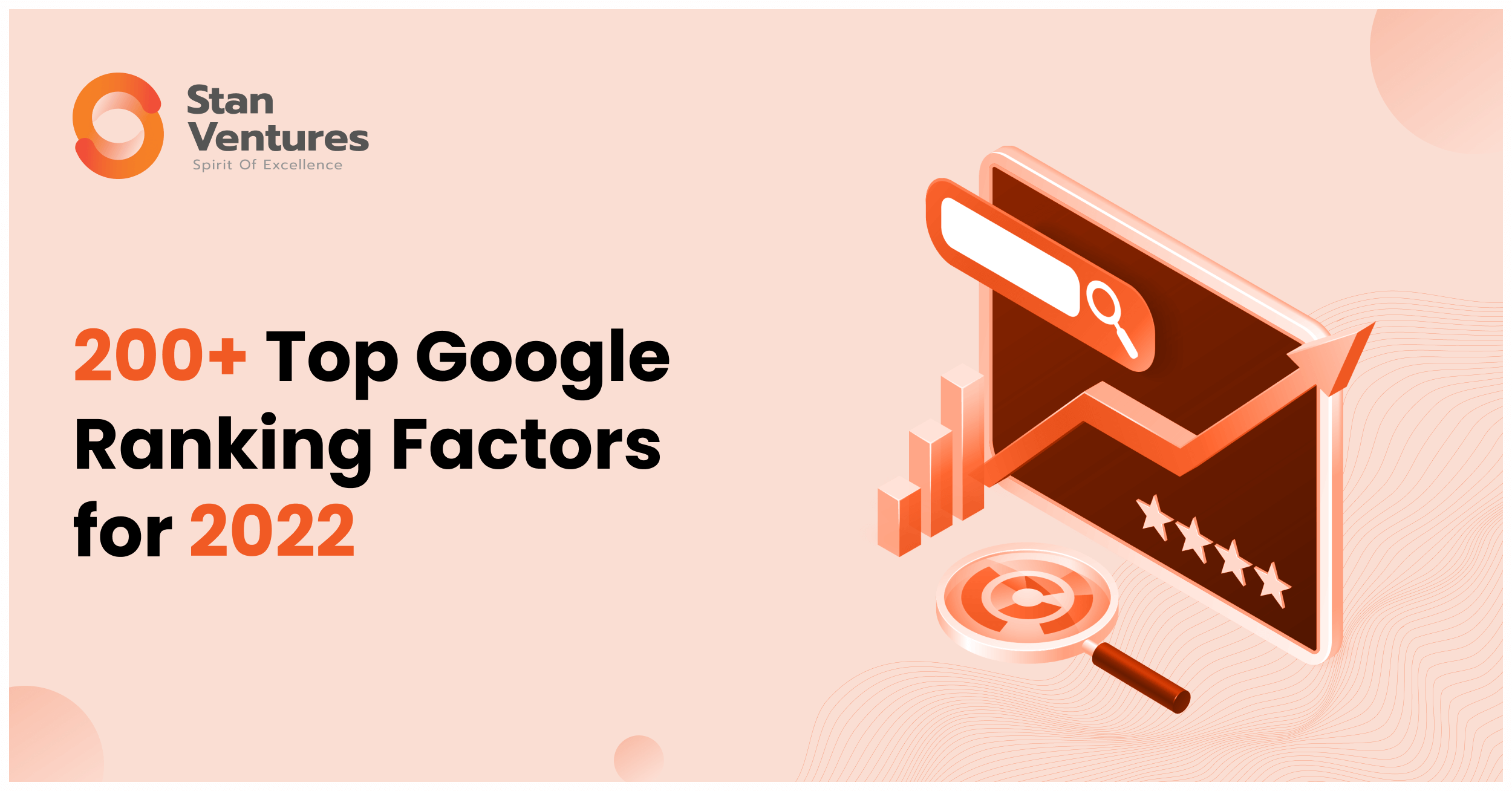 4 thoughts on “Does Google Consider Dwell Time and CTR as Ranking Factors: Barry vs Rand vs Gary”

Do you want more traffic?

We've got you covered with the authentic SEO strategies that have already reaped success for over 1,000+ businesses.